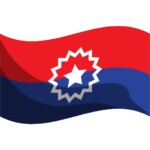 Join us in celebrating Juneteenth, the oldest, nationally celebrated commemoration of the ending of slavery in the United States.

Juneteenth is the oldest, nationally celebrated commemoration of the ending of slavery in the United States.

On June 19, 1865, Union General Gordon Granger arrived in Galveston, Texas, to inform enslaved African Americans of their freedom from slavery and that the Civil War had ended. General Granger’s announcement put into effect the Emancipation Proclamation, which had been issued more than two and a half years earlier on January 1, 1863, by President Abraham Lincoln.

Juneteenth received its name by combining the words June and 19, and is also referred to as “Emancipation Day.” 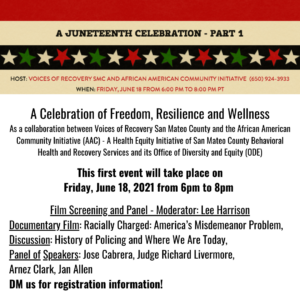